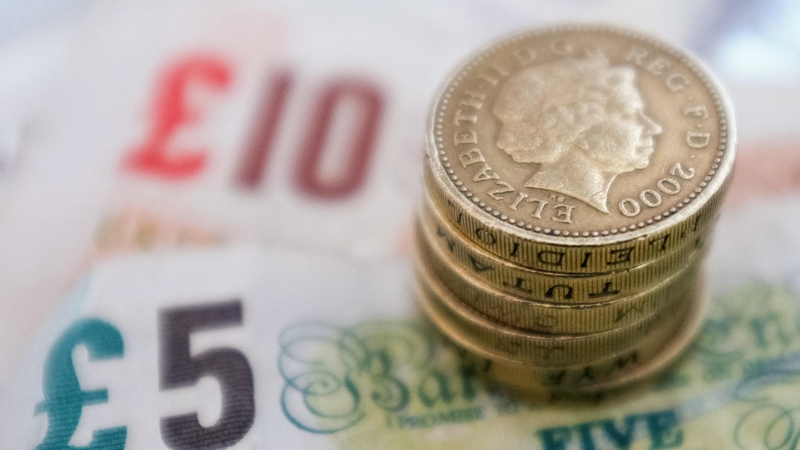 Sterling hit the day’s high this lunchtime in volatile trade while shares in British companies slipped after British Prime Minister Theresa May and European Council President Donald Tusk said Britain had formally triggered its divorce from the EU.
May’s letter to Tusk said Britain and the EU must work together to minimise disruption and provide as much certainty as possible, and that a deep, special partnership was in the best interests of both sides.Having earlier hit an eight-day low of $1.2377, sterling jumped to $1.2478 after it was confirmed that the letter had been sent.This up from around $1.2448 beforehand and leaving the currency up 0.2% on the day.
Sterling also hit day’s highs against the euro at 86.37 pence.

Britain’s FTSE 100 index – most of whose earnings are denominated in other currencies – hit a session low after May triggered Article 50, down 0.3%.

This FREE event is being organised by InterTradeIreland and its partners and is particularly aimed at suppliers across the island who are interested in tendering for NI Public Sector contracts. Throughout the event there will be significant opportunities to meet with key public sector buyers from Northern Ireland. Representatives from the key NI business END_OF_DOCUMENT_TOKEN_TO_BE_REPLACED

Cannabis as a Food & Drink Ingredient

Alan Walsh, Strategic Insights & Planning, Bord Bia – Irish Food Board High Growth Forecast Increasing evidence supporting the benefits of cannabis in treating certain diseases and ailments has spearheaded a shift in attitudes surrounding the drug. The legal cannabis market (29 of the 50 states) in the US has surpassed $9billion, while the END_OF_DOCUMENT_TOKEN_TO_BE_REPLACED

Article Date: 08/09/2017 Siobhán Collins – Insight and Brand Specialist, Bord Bia – Irish Food Board This week Lidl came in for criticism for removing a cross at the top of a church out of an image it uses on the packaging for its own-brand range of Greek-style food. The supermarket’s Eridanous range features a END_OF_DOCUMENT_TOKEN_TO_BE_REPLACED